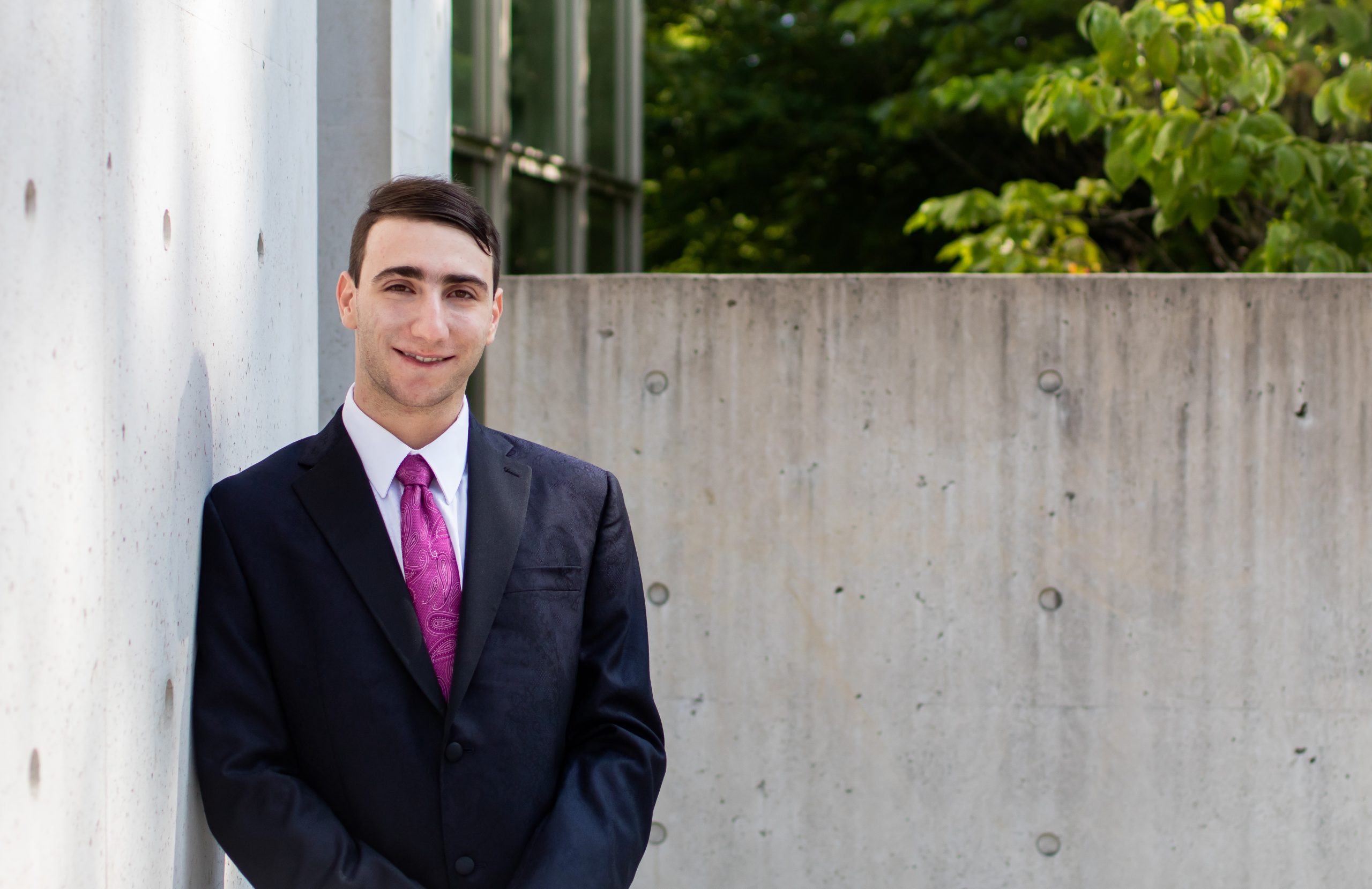 Sami Seif (b. 1998) is a Lebanese composer and music theorist. His music is inspired by the aesthetics, philosophies, paradigms and poetry of his Middle-Eastern heritage. His work has been described as “very tasteful and flavorful” with “beautiful, sensitive writing!” (Webster University Young Composers Competition). His latest musical concerns center around the phenomenology of time and of differing degrees of focus.

Seif’s music has been performed by such renowned artists as Mary Kay Fink and Stanley Konopka of The Cleveland Orchestra, and has been recognized internationally by a number of institutions such as ASCAP, SOCAN, The RED NOTE New Music Festival, the Metropolitan Youth Orchestra of New York, the Stamford Music and Arts Academy, the Foundation for Modern Music, the Ohio Federation of Music Clubs, the Cleveland Composer’s Guild, Webster University, the Arizona Flute Society, and Abundant Silence, among others. Additionally, he was selected as a finalist for the 2019 Kaleidoscope Chamber Orchestra call for scores from a pool of more than 2200 applicants from more than 90 countries. In 2020, he was selected again from a larger pool of almost 8000 applicants.

Originally from the small town of Ashkout in Mount Lebanon, he was born to a non-musical family in Abu Dhabi and he is fluent in Arabic, French and English. He started out at the age of twelve as a self-taught musician, composing and playing keyboard instruments. He then formally studied piano, composition, audio engineering, and sound synthesis.

Seif completed his BM, double-majoring in composition and music theory at the Cleveland Institute of Music. At CIM, he earned the Donald Erb prize in composition and the Beth Pearce Nelson award in music theory. He is currently studying with David Schober at the CUNY Graduate Center as a doctoral fellow. His former teachers include Julia Victorivna Podsekaeva (composition and piano), Roger Bergs (composition), Alan Reese (music theory), and Gerardo Teissonnière (piano)